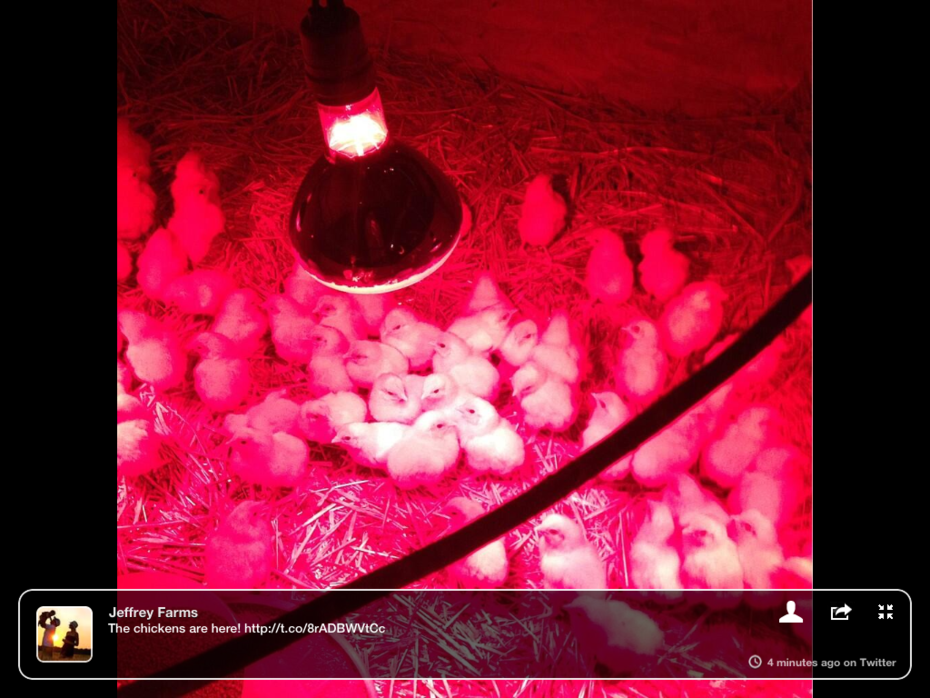 CNH Industrial, which had previously purchased the Buhler building in Willmar, Minn., is transforming it into a warehousing facility, according to a report from the West Central Tribune

The former President and owner of one of Kubota’s elite dealerships is joining Florida Coast Equipment’s executive leadership team.