Ontario Wheat Yields and Reports. Post your yields and thoughts, pictures and videos on the harvest here.

I was at a field day yesterday with BASF and the wheat is almost ready to go north of London.

We will post a few videos once we have had time to edit them a little.

A couple days into wheat harvest here between Brantford and Hamilton. Yields and moistures quite variable.  We have had no measureable precip in a month so actually expected poorer yields. Some of the high management fields are seeing best ever yields where the minimal input ones are 20-30 bushels less.  The combination of higher n plus fungicides seems to have really added yield, whether that was the extra N because of the early heavy rains and n loss or the fungicides we don't know.

Quality is very good test weights up in the 65-66 pounds per bushel range on the best stuff, at this point there is no fusarium in any of the samples we've seen. A lot of the straw is still a bit green so the baling is having to trail a bit behind the combines.

Here is a video we took yesterday out in St. Thomas harvesting solf red winter wheat. Working on the last field, 2 hours and wheat harvest is in the bins 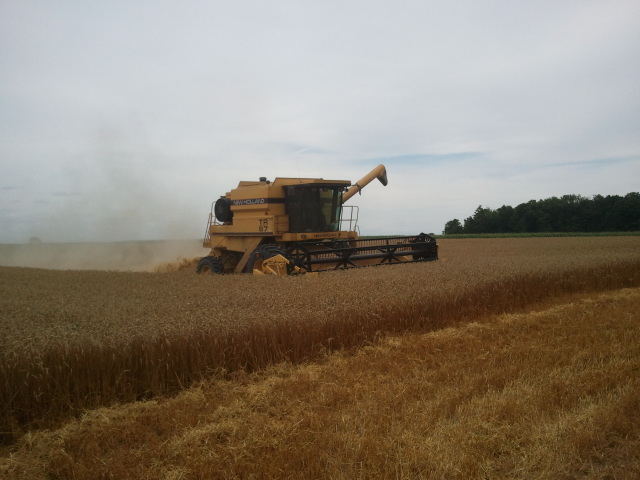 Wheat harvest down by Chatham. 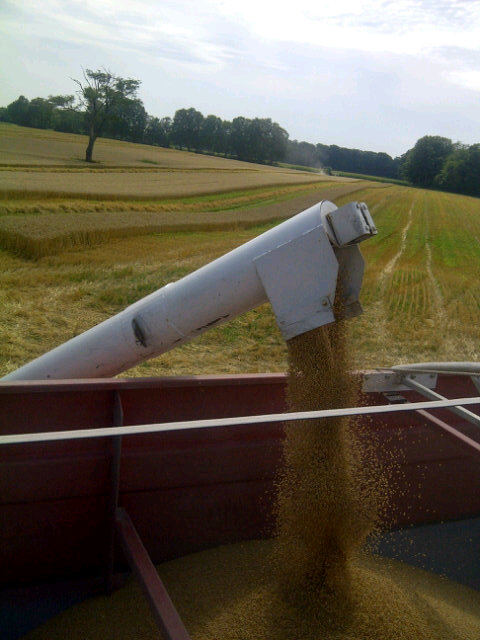 Agri-food trade policy is all politics today. What can Canada do?

Reliable, open trade is a pretext for prosperity in Canadian agri-food. But threats are gathering around us- we need different approaches.

Farm Credit Canada (FCC), along with its industry partners and public generosity, have provided over 17 million meals for food banks and feeding programs nationwide, another record-breaking year, despite disruptions caused by the global pandemic.

Get Ready to Show Your 4-H Colours this November

4-H Canada invites you to Show Your 4-H Colours this November with an exciting celebration inviting 4-H supporters to wear green, celebrate, and give back to one of Canada’s most longstanding and impactful youth organizations.