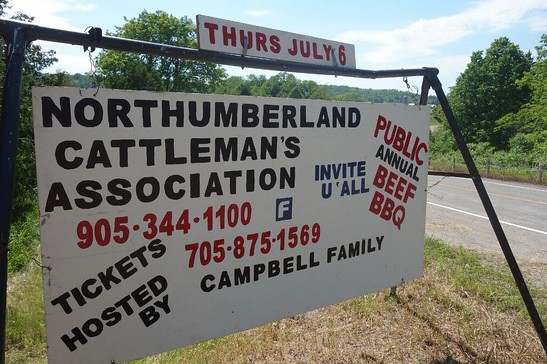 It was a warm Thursday evening - the party started around suppertime,

People gathered high on a hilltop , the crest of the same hill that Dartford itself is on the side of .. 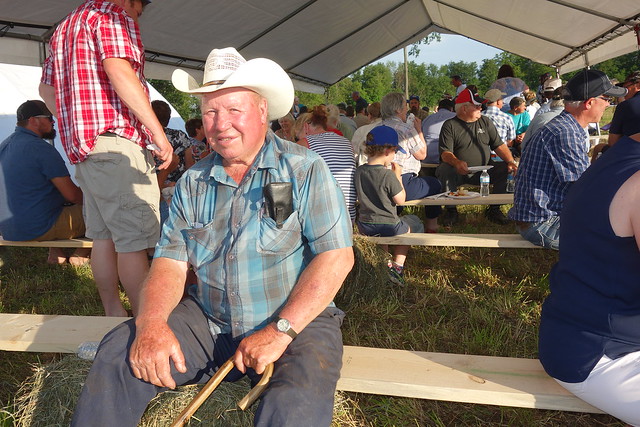 And they gathered to eat beef 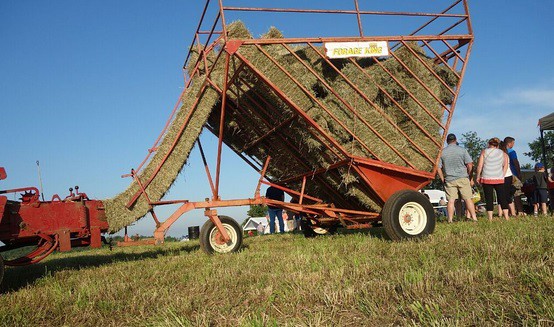 And guess the number of square bales in the wagon... what was the answer? 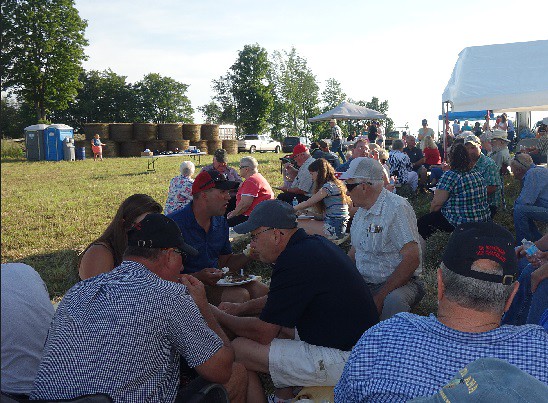 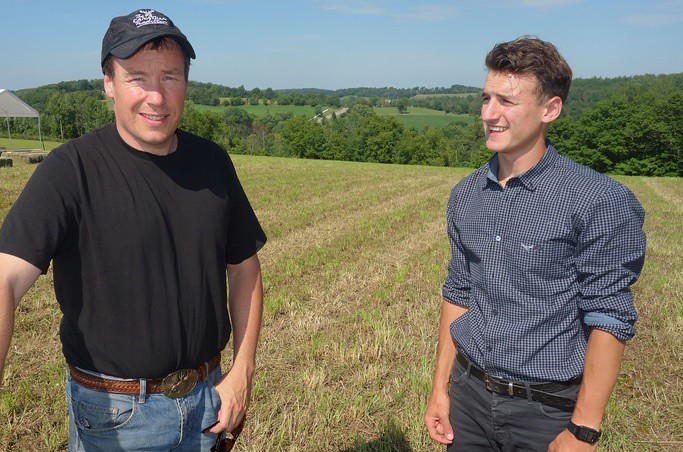 Ian Davis of Birds-i.ca flew his drone around, maybe i can get his footage if anyone wants to see it.. its likely spectacular .. 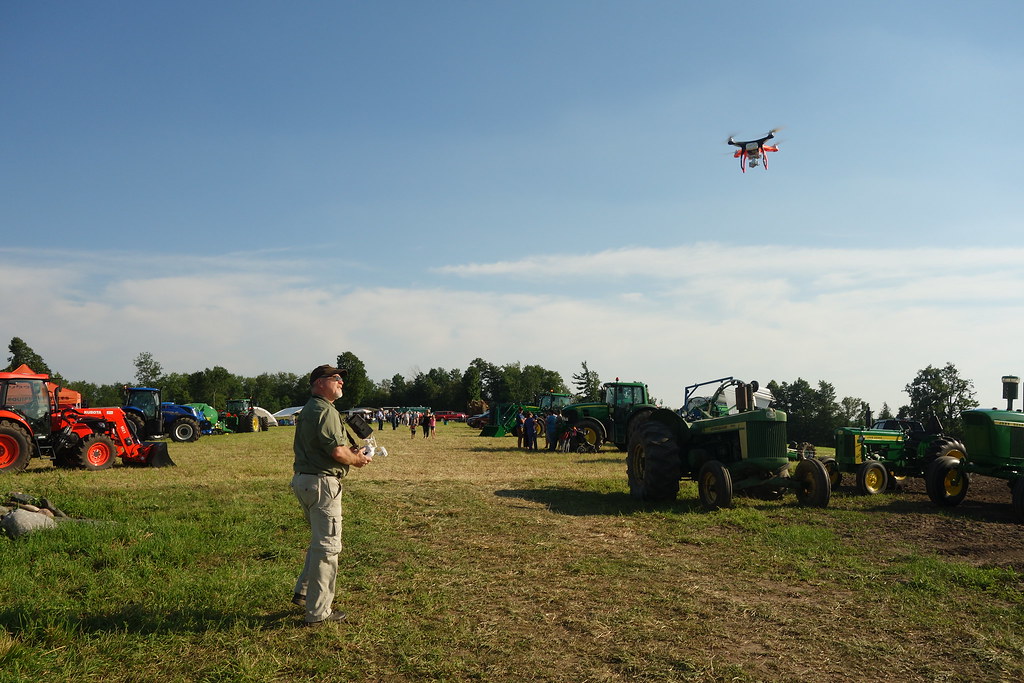 There was also lots of equipment on display 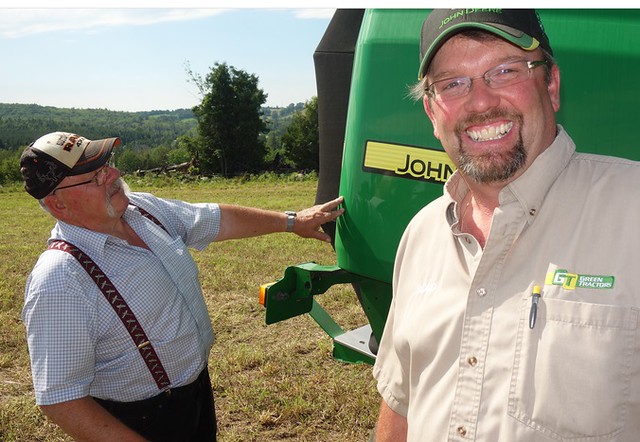 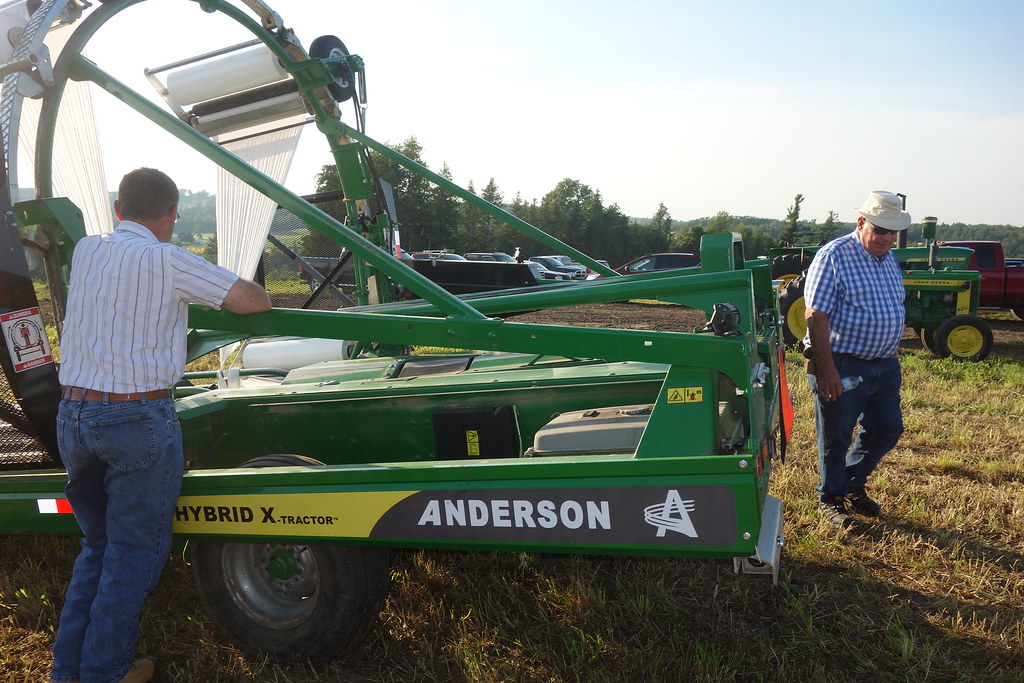 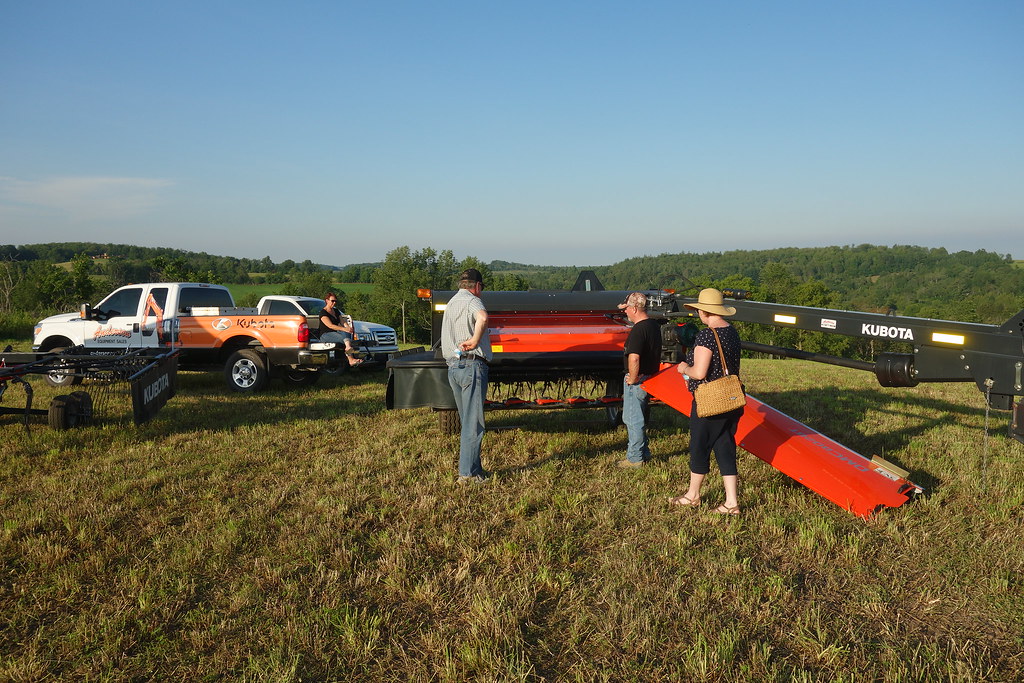 see you next year!

Happy to see such activities. Heating and Cooling Markham This is such an amazing article.