The AALP Class left the beautiful Toledo to head to a feedlot outside the city. We were toured around a feedlot that is part of a cooperative that consists of 9,500 head of cattle. Our host, who is the president of the cooperative, has two feedlots and 600 hectares of crop land. It was interesting to learn that the cooperative’s major export market outside of Spain are Lebanon, Turkey and Israel. These destinations have particularly stringent standards for how the beef must be treated and exported for religious reasons. For example, the cows must be butchered by local butchers and the cows can only be transported at night.

We then rode onto Granada. On January 9 we visited a dairy coop that supplies fresh milk to the Granada market. The coop has 17 active members, 30 non-active members and 15 employees. The coop processes 10,000 – 15,000 liters of milk per day. We then went onto visit one of the farms that supplies about 90% of the milk to the coop. The farm has 600 head of cattle and 88 hectares of arable land. The farm had a milking parlour and interestingly, their animal feed contained orange rinds and cotton seed along with the typical corn and soymeal.

We then spent the afternoon touring Granada and taking in all the history of the city, including the Alhambra, which was a Moorish centre of arts and mathematics in Spain that was built in the 9th century. Today it is a popular tourist destination.

We drove south to Almunecar where we spent the night. In the morning we visited an organic vegetable cooperative, Procam in Motril, where we discussed the dynamics of the organic vegetable market such as logistics and financial opportunities. The class was surprised to learn that organic avocados can sell for up to $7 each in parts of Europe! 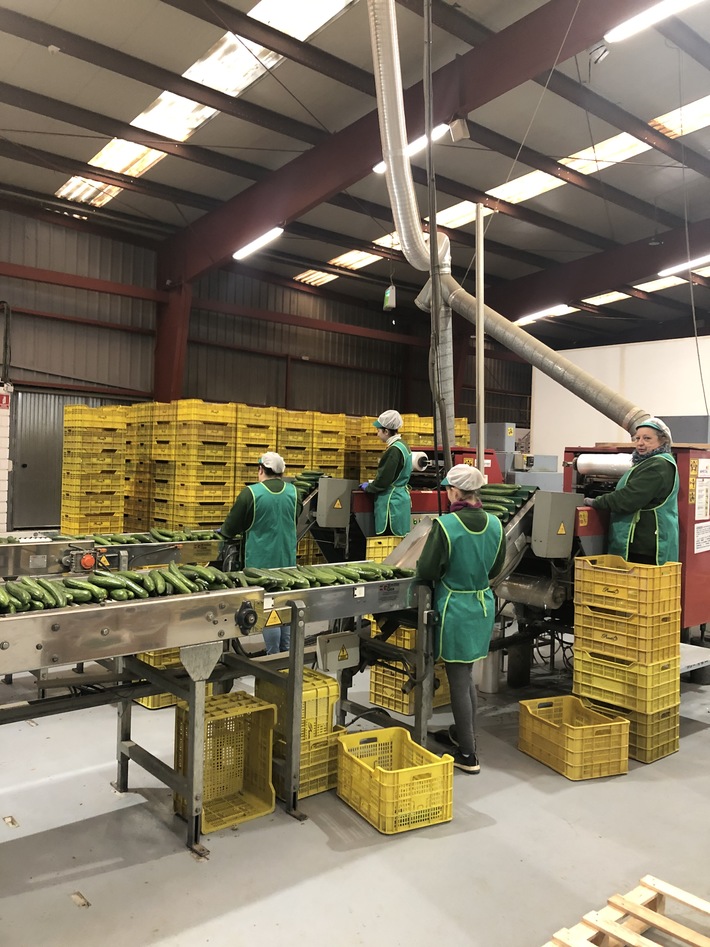 We then proceeded to visit some of the greenhouse facilities that are part of the cooperative. The entire lowland of this part of Spain was covered – literally covered – by greenhouses. These greenhouses are covered in plastic rather than glass for financial reasons. They face many of the same labour challenges that we face in Ontario. 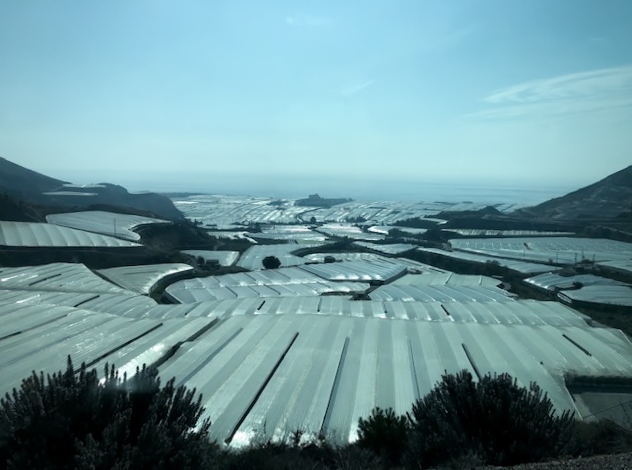 We then travelled on to a family-run tropical fruit farm called Finca San Ramon, where we saw numerous exotic fruits, including avocado, kumquat, guava and starfruit. 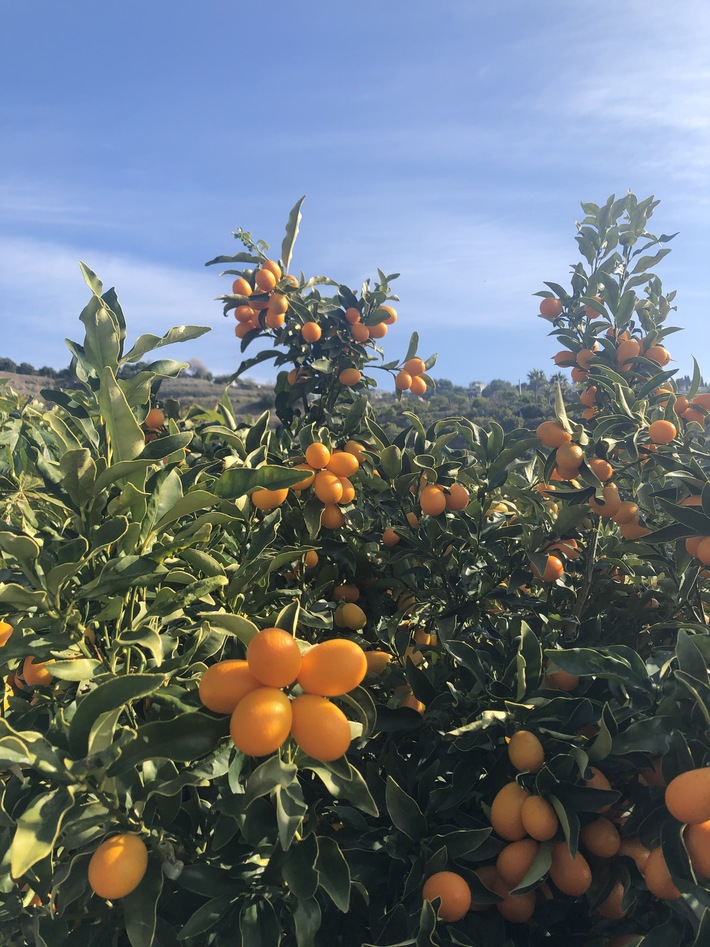 They have diversified their operation and now also run a restaurant that serves local flavour. We then travelled to Malaga on the coast to catch Happy Hour on the beach. Cheers!

Research conducted by the Western College of Veterinary Medicine suggests the inclusion of high levels of highly ground pea starch in the rations of pigs will heighten the risk of gastric ulcers.

The Director of Swine Health with the National Pork Board is encouraging U.S. pork producers to enrol in the Secure Pork Supply Plan.

The President-Elect of the National Pork Producers Council says, under the organization's new strategic plan, U.S. pork producers will see a more aggressive proactive approach as it represents their interests on issues ranging from Foreign Animal Disease to the Farm Bill