DAY 3 - The group traveled from Eger to Nagyrede to Szilvasvarad and back to Eger. Today the group visited Bukk Naytional Park, north of Eger. Established in 1976, it is the largest national park in Hungary and 97% of the area is wooded. Before heading to the park, the group visited the National Lipizzaner Horse Stud Farm to see these magnificent horses up close and personal. The breeding of Lipizzaner horses in Hungary began in the early 1800s. The group was carried around town in carriages pulled by Lipizzaner horses and to the train station for a train ride up in to the forested national park. 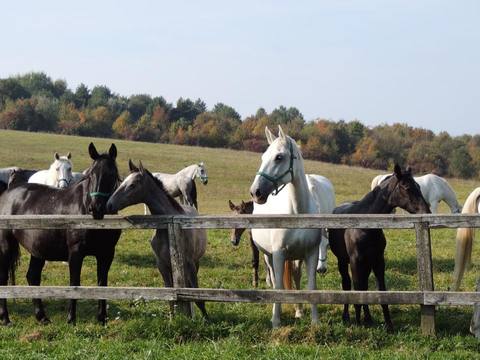 A picnic lunch of trout (each group member grilled their own) provided the impetus and energy to walk the 40 to 60 minutes back down the mountain side in the early afternoon. Back to Eger for a free late afternoon and time spent touring on their own, the sites and sounds of Eger, the county seat and archbishop's residence, rich in historical monuments and cultural sights. The group wrapped up the day with their last evening dinner in Hungary. Lots to see and do - with very full days.

DAY 4 Eger - Nagyrede - Zsambok - Budapest. Today saw the group take in another winery, associated with an agricultural college program, in a region predominantly known for its white wines. Then on to Zsamboki Biokert, an organic vegetable farm located in Zsambok. This small farm produces organic produce for market in Budapest, the local community and to be sold through their community shared agriculture program. 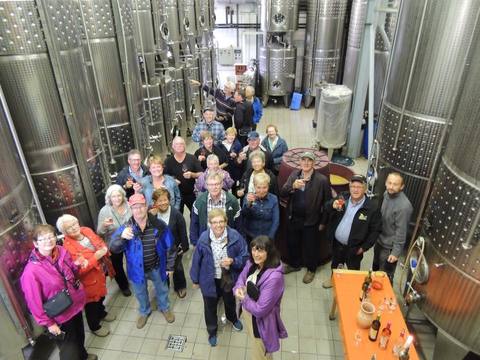 Lunch at the farm was a starter, salad and vegetable stew, all prepared outside with produce from the farm. Then on to the King's Palace near Budapest for a short stop before arriving at the train station for their overnight (approximately 16 hour) trip to Bucharest, Romania. 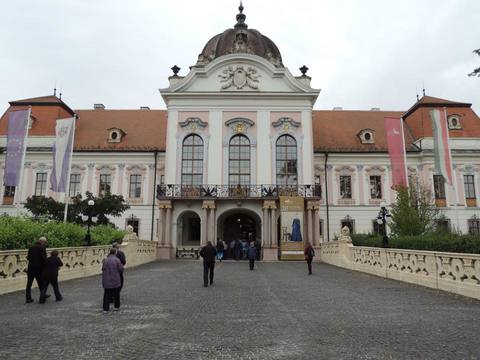 The Nourish Network releases Annual Trend Report for Food, Beverage, and Agriculture for 2022

Nourish Food Marketing, Canada's only full-service marketing agency working exclusively with food, beverage, and agricultural clients, in partnership with Kahntact, leading marketers in the agriculture, food, and life science sectors, have released their annual Trend Report. After an unforgettable year for all of us, the 2022 Nourish Network Trend Report expands on 11 unique trends coming out of this shared global experience and suggests how we can start looking ahead and start thinking about the beginning of the end.

UPL Ranked No.1 For Sustainability Performance Amongst Its Peers For Second Year Running

UPL Ltd. has been ranked by Sustainalytics as the highest performing top-tier global crop protection company for overall sustainability performance in the 2021 ESG Risk Rating. With significant improvements across multiple categories, this achievement recognises the work that UPL is doing to Reimagine Sustainability within the global food system. Sustainalytics provides environmental, social and governance (ESG) research, ratings, and data to institutional investors and companies, and produces an annual report into the sustainability performance of companies working in a range of sectors. The criteria assessed by Sustainalytics includes UPL's successes in managing Corporate Governance, Community Relations, Business Ethics, and Carbon footprint.

Can I Plant Corn in Rotation After Canola?

Planting corn after a crop of canola is generally not recommended, and the reason why has to do with beneficial fungi living in the soil. However, some studies and anecdotal experience in Ontario have shown that this rotation is not always problematic.

The City of Hamilton voted to protect 1,310 hectares of land