Guelph, ON,  The Advanced Agricultural Leadership Program (AALP) class 16 kicked off their new journey with their first seminar held in Guelph, ON, diving into the fundamentals of effective leadership.

Introducing the new Dow Seeds, the best of Hyland and Mycogen Seeds.

Agriculture More Than Ever Helps Tell The Great Stories Of Farming To Encourage Consumer Awareness.

For more videos and photos from the tour visit on the Tour Website - click the link below.

How Do You Make Beer - From Barley to Bottle. 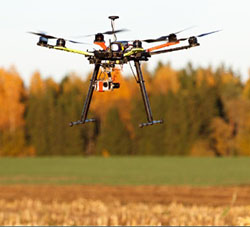 The commercial use of unmanned air vehicles (UAVs), sometimes called drones, has taken off — literally!

Over the past four years, Transport Canada has seen a more than 2,000% increase in requests for commercial permits to fly UAVs, mostly for taking aerial photos. But because many Canadians don’t realize they may need special permission to fly, the actual number of UAVs in use is likely much higher… 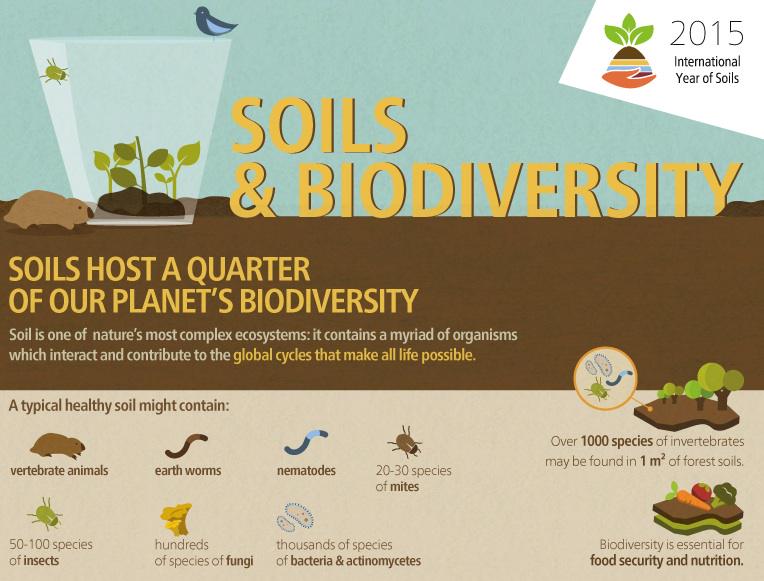 Attending The Advancing Women's Conference Is A Power Experience. October 5, 6, 2015 In Toronto, Ontario.

Canadian Federation of Agriculture: Highlights on Federal Budget & How It Might Impact Farmers.

- The Canadian Federation of Agriculture (CFA) was pleased to see investments in agricultural trade promotion, a continued commitment to improve labour access and market information, and a reduction in cost of Employment Insurance (EI) premiums for business owners  reflected in the…

THUNDER BAY -  “The agricultural industry is identified as a key and emerging sector in the Growth Plan for Northern Ontario. By investing in these operations, our government is helping farmers across the North improve their farmland, increase their crop production and grow the northern economy,”…

Preliminary testing by the Province of Ontario has confirmed the presence of H5N2 avian influenza on a turkey farm in Oxford County, Ontario. The Canadian Food Inspection Agency (CFIA) has mobilized all necessary resources to manage this situation. The Agency continues to work closely with the Province of Ontario, the owners of the infected birds, and the poultry industry to…

Farm Credit Canada (FCC) released its annual Farmland Values Report. The national average farmland value increased 14% in 2014. This is a large increase over 2013, but lower increase than the 22% increase FCC reported last year. The patterns in farmland values differ across the country: Saskatchewan recorded an average increase of 19%, Ontario was at 12% while BC farmland showed an average gain of…

AgCareers.com: Considering a career in ‪Animal Science‬? Check out this infographic that lists the 8 hottest jobs in Animal Science

By Bruce Webster, Board Member, Ontario Federation of Agriculture

The long-term viability of Ontario farmland is at risk, according to a recent OFA survey. More than 350 members of the Ontario Federation of Agriculture (OFA) participated in a survey this spring about farmland rental agreement conditions. And the results concluded many Ontario farmland landlords are not making…

Photos from Advancing Women In Agriculture Conference in Calgary - Coming to Ontario in October 2015.

March 23, 2015:  Greg has been very influential in changing the landscape of agriculture in regards to corn fertility management in Ontario. His expertise and ability to communicate has helped raise the yield and profitability for Ontario Farmers. Greg is very well-known and respected from his nearly 17 years with OMAFRA; he holds a…

It's a multi-billion dollar battle for your belly. Millions of people are joining the anti-wheat revolution.

Kellogg's, the world's largest cereal maker, has seen its biggest drop in sales since the 1970s. Food companies are selling off their struggling bread divisions. It's all because best-selling health evangelists say that wheat is causing everything from fat bellies to schizophrenia. But do they have science on their side? Mark…

The governments of Canada and Ontario are investing up to $10.21 million through the Canadian Agricultural Partnership (the Partnership) to help the agri-food sector adopt on-farm solutions and best practices that will grow their business, create jobs and drive economic growth across Ontario while continuing to provide the safe, high quality food the province is known for.

The governments of Canada and Ontario are investing up to $1.5 million through the Canadian Agricultural Partnership to address agri-food labour challenges and build a strong and resilient labour force to keep grocery store shelves stocked and Ontario’s agri-food supply chain running.

The Board of Directors of the Christian Farmers Federation of Ontario is pleased to announce the appointment of Tom Tavani as general manager.

Time to Show Your 4-H Colours – National Celebration Across Canada!

4-H is celebrating Show Your 4-H Colours this November 3, as part of 4-H Month, with youth members, volunteer leaders, alumni, and supporters showing their pride in being part of this 108-year-old community.