The Act has three simple purposes. The first is to foster successful and resilient local food economies and systems throughout Ontario. The second is to increase awareness…

Do you have dancing shoes but hardly ever wear them? Did you get your first job or maybe your last job because you had 4-H on your resume? Did you show a calf at a local fair or maybe even at the Royal Winter Fair?  Do you still know how to make muffins without tunnels? Did you meet your husband, best friend or mentor at 4-H.?

Well 4-H Canada is looking for you. The organization is looking for all friends of 4-H to help celebrate its 100th anniversary. Celebrations will take place all…

Those Weathered Boards Remind Me - A Poem By J.P. Marentette 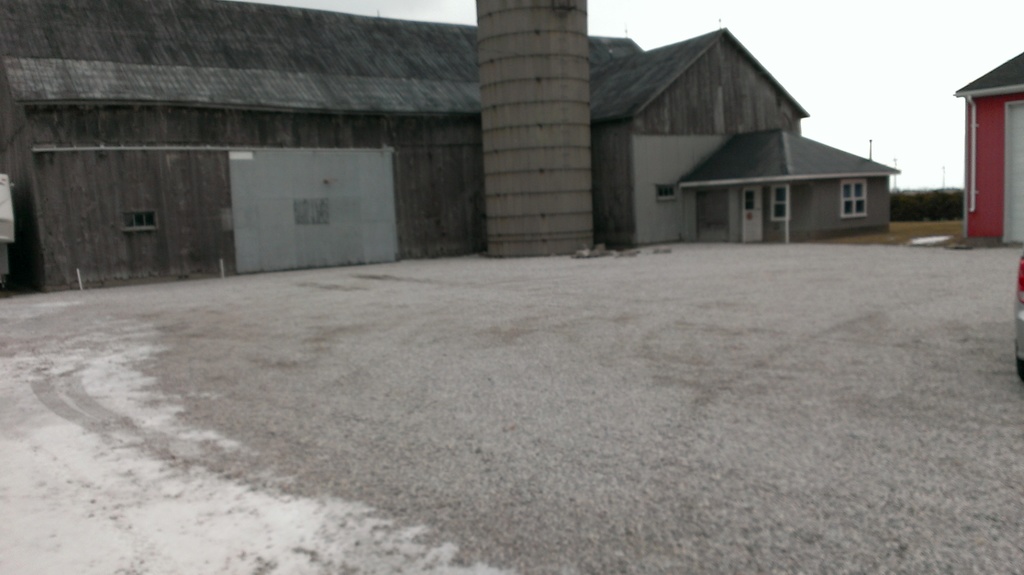 I consider myself lucky to have grown up on a farm near Comber, Ontario. I am now an elementary school teacher at Jack Miner Public School in the town of Kingsville, Ontario. Although teaching is now my profession, I have many fond
memories of life on the farm. About five years ago, I wrote a poem about the old barn that is still standing on our family farm. I…

Canadian Federation of Agriculture's Reaction To The Federal Budget 2013.

FCC Management Moment: How To Keep Valuable Employees On The Farm.

March 18, 2013 - Ottawa, ON - Competitors from across Canada will have the opportunity to win a trip of a lifetime to attend the International Farm Management Congress in Poland July 2013, all expenses paid. Come with FMC to Poland to learn international agricultural management best practices…

When it comes to the growing season for Canadian farms, the southern counties in Ontario rank among the longest seasons, with favorable weather patterns and productive soils.  The land is relatively flat and ideal for producing a multitude of crops.  The two most southerly counties, Kent and Essex have a significant role in Canadian agriculture.  But it wasn't always this way.

Before the area was colonized this was a forested land with many poorly drained swamp like areas. …

I would like to express my appreciation to everyone who viewed our site & became a member !

These member are not only becoming a member of O.H.H.L.V.F to have our…

Check Out Our Site !

The flight from Delhi to Brussels was uneventful. One thing we did notice was the high security leaving India. Just to get on the plane we had our passports and/or our boarding passes checked up to six times. Others had their bags checked through up to two times.

Another bright,sunny day today in Delhi. AALP Class 14 has really enjoyed their trip to India but many are looking forward to heading back home to family & friends. A trip to the food market is first order of the day. First impression was primitive & more garbage laying around. Hira Singh Wholesale Vegetable Market is one of four fruit & vegetable markets in…

Good morning from Delhi where the sun is shining bright with the expected high of twenty nine degrees. We have started our journey towards Agra where the famous Taj Mahal resides. Although our travels have been mainly on a coach bus, did you know that India has the third largest railway system in the world.  The highway to Agra was 6 lanes with no traffic and was just opened…